A 150-strong international jury tasted and judged wines from almost 40 winegrowing countries over a period of three days. Sitting at the top of the medals tally is Spain with 408 awards, followed by Italy (377) and Germany (206). France and Spain came next with 183 and 158 medals. Wines from New World countries such as Argentina and Australia, as well as from Eastern European winegrowing regions, also made a very good showing, winning a large number of awards in relation to submissions.

The highest number of Grand Gold medals went to German producers including Karl Schäfer, Reichsrat von Buhl and the Staatsweingut mit Johannitergut from the Palatinate, along with the Weingut Aufricht from Baden, the Winzerkeller Sommerach in Franken and the Nick Köwerich estate on the banks of the Mosel.

A selection of the winning wines will be presented to a professional audience in the Tasting Zone of the world’s largest wine fair, ProWein, in Düsseldorf (15 to 17 March, 2015); the Tasting Zone now covers an area of 700 square meters. This is where the special awards will be personally presented to the winners, on the first day of the fair.

MUNDUS VINI was founded 15 years ago by Meininger Verlag publishing house and has become one of the world’s most significant wine competitions with a lineup of more than 8,000 wines. Since 2014 the international competition, which takes place according to the international tasting guidelines of the OIV, has been held twice a year in order to give freshly bottled wines, as well as wines from earlier vintages, a chance of winning an award.

The details of the medal and special award winners are now available at MEININGER ONLINE www.meininger.de

MEININGER VERLAG was founded in 1903 in Neustadt an der Weinstraße in the Palatinate region and is one of Germany’s oldest specialist publishing houses, currently run by the fourth generation of the same family.The company specialises primarily in publications for the wine and beverage industry and is the European market leader in this area. Alongside leading journal WEINWIRTSCHAFT the small publishing house also produces MEININGERS WEINWELT, MEININGER’S WINE BUSINESS INTERNATIONAL, DER DEUTSCHE WEINBAU, MEININGERS SOMMELIER, GETRÄNKE ZEITUNG and FIZZZ. In addition the company also runs trade fairs such as FORUM VINI, industry events and conferences.Subsidiary MUNDUS VINI organises the international wine award of the same name as well as the International Spirits Award ISW. Meininger Verlag took over FORUM VINI from Albrecht GmbH at the beginning of last year. 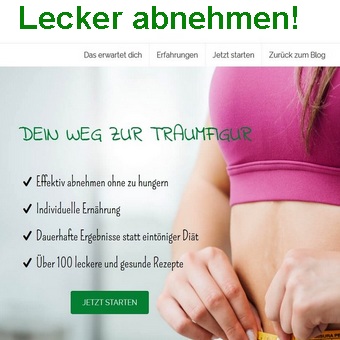 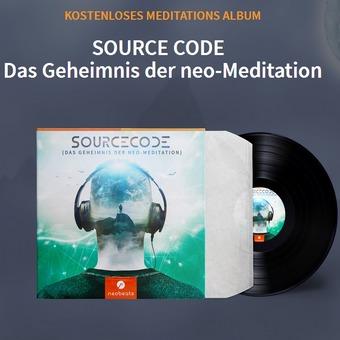 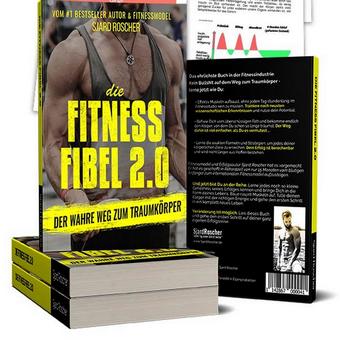 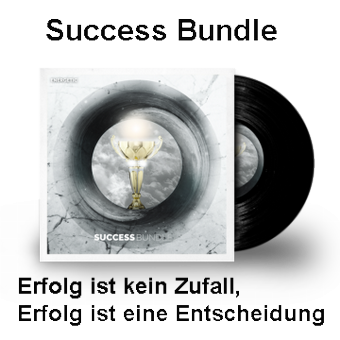 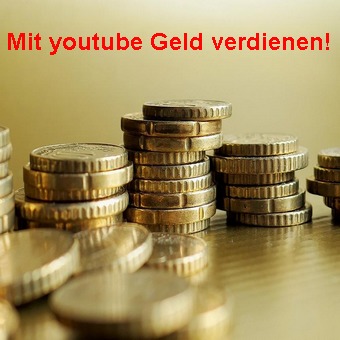 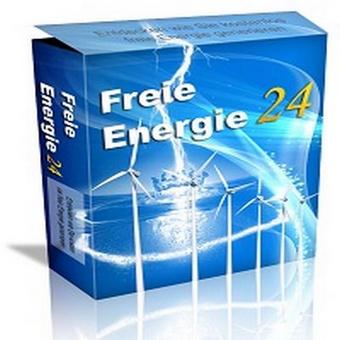